Climber and mountaineer for over 25 years, Alex began climbing and mountaineering in 1990. A man of few words, Alex Ribeiro is a rock climbing reference in Brazil. He’s the author of 2 climbing books, “Dividir and Conquistar” (To Share and To Conquer, 2000) and “Manual de abertura de vias” (Route Opening Manual, 2013). Additionally, he has written dozens of articles for magazines, websites, and newspapers.

Conqueror of over 200 climbing routes in several Brazilian states, some of his routes are amongst the largest climbing routes in Brazil. He’s also an Industrial Rope Access Supervisor and is a certified rescuer in height and confined spaces. 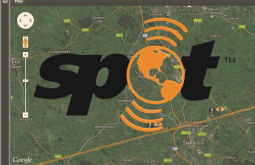